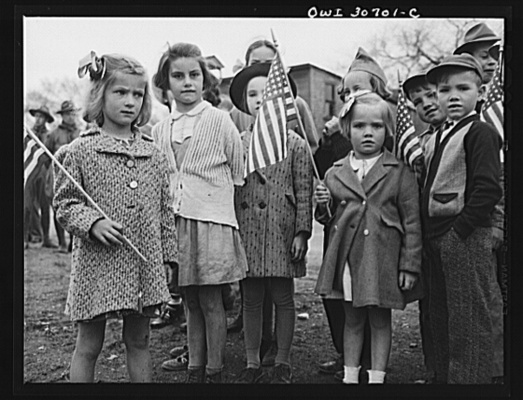 How long does it take a moment to become a memory? Perhaps the amount of time it takes for us to realize that it has passed and the only way to recapture it is to store it away for later. But there are some memories that should not be stored too snugly, too hidden away in the convenience of “not my problem.” And when things that we tend to relegate far from ease, time rolls around where we are nudged with the thoughts and reminders of those who are gone, but never to be forgotten.

So, it is a with Memorial Day, a momentous occasion where our nation commemorates the lives of men and women who made the ultimate sacrifice. Words often do not give justice to the thanks and gratitude we feel and wish to offer these great women and men of the armed forces.  As we enter into reflection, a characteristic that comes into our minds is Heroism; a word that we can define with both commonalities and personal experiences; rediscovered when we unite together or rekindled within our own private solitude. 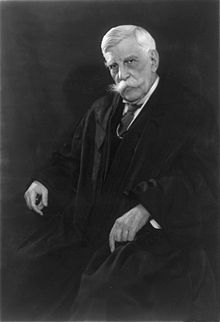 I bring to you words of Oliver Wendell Holmes, Jr.,  Holmes (1841- 1935), a veteran of the Civil War, delivered his address in 1884; titled “In Our Youth Our Hearts Were Touched with Fire.” His speech was given in Keene, N.H., two decades before his appointment to the U.S. Supreme Court in honor of the fallen American soldiers and the meaning of Memorial Day

“So to the indifferent inquirer who asks why Memorial Day is still kept up we may answer, it celebrates and solemnly reaffirms from year to year a national act of enthusiasm and faith. It embodies in the most impressive form our belief that to act with enthusiasm and faith is the condition of acting….

But grief is not the end of all. I seem to hear the funeral march become a paean. I see beyond the forest the moving banners of a hidden column… bid us think of life, not death – of life to which in their youth they lent the passion and joy of the spring. As I listen, the great chorus of life and joy begins again, and amid the awful orchestra of seen and unseen powers and destinies of good and evil our trumpets sound once more a note of daring, hope, and will.”