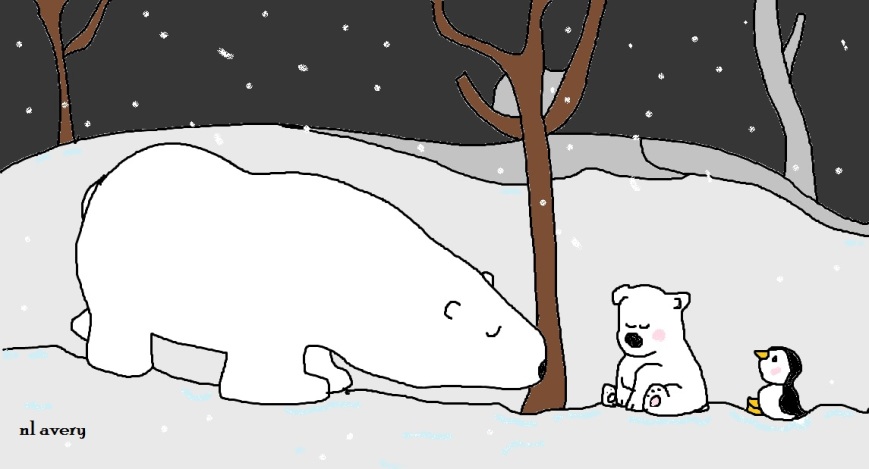 Having the ability to control so many aspects of our lives, we humans believe that we are a sophisticated species We can decide where we live, when we eat, and how we spend days.

However, one small finicky component that we often do not seem to have as much control over is our mood. The disposition of our day can be easily altered and what began as a glorious morning may be modified, turning a seemingly pleasant afternoon into a dreary day. And the culprit for our gloom may be something that we, like it or not, have no control over… none other than Mother Nature.

Mother Nature has the ability to malign our attitude as quickly as she can turn the blue sky grey. How often do we find ourselves in a sour mood when it rains or complain when it is too hot? Her seasonal whims can make entire nations grumpy, putting scowls upon the faces of folks who only a few weeks before were delighting outside, now shielding themselves from the harsh and cold winter winds.

So as much as we would like to believe we are in control …take heed, there is a force greater than our own that “shall we say” owns our temperaments…it is our dear Mother…nature!

Today’s blog finds a path to the esteemed thinker: Alfred Stieglitz (1864-1946). Acclaimed photographer and art promoter, he was born in Hoboken, New Jersey, but received his formal education in engineering in Germany. Upon his return to the New York City in 1890, he set his sights on establishing photography as a “legitimate” form of art. Early in his career Stieglitz led a movement called Pictorialism, which promoted the photograph as art, with an emphasis that a photograph was created when the camera was used as a tool, like a paintbrush or palette knife was a tool. His own work grew with his artistic achievements where he began to use the natural elements, such a weather, to create effects and the camera’s focusing abilities to soften the frames. 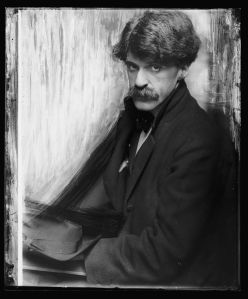 In 1905, he founded the Little Galleries of the Photo-Secession at 291 Fifth Avenue in New York, with Edward Steichen, which later became known simply as 291. Here he was able to elevate photography to the status of sculpture and painting. His own work

In 1917 he met the great American painter Georgia O’Keeffe, who becomes his lover and finally his wife in 1924. Over a period of 20 years, he had taken over 300 individual pictures of her, which demonstrates his unique and undeniable artistic ability to capture many facets of a single subject.

I now present to you a photogravure (1892) titled Winter – Fifth Avenue by the great photographer, Steiglitz. His ability to transport a mood is forever a testimony to his creative talents and artistic eye. 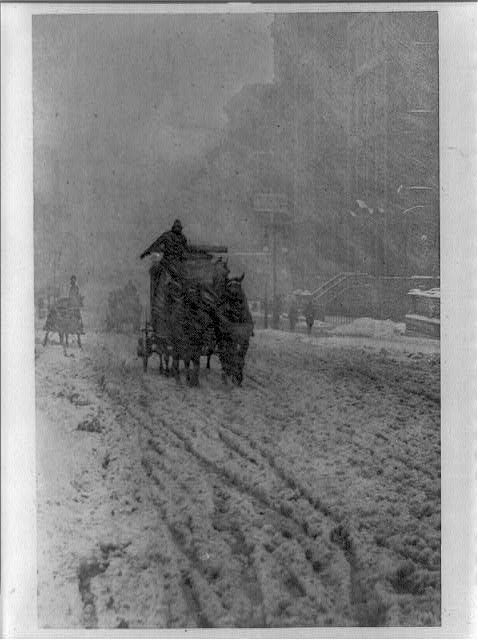